Support
>>
Researcher Resources
>>
Building A Project
>>
How do I reuse past screener surveys in new projects?

How do I reuse past screener surveys in new projects?

When launching a new project, copy the screener from your team's past projects. 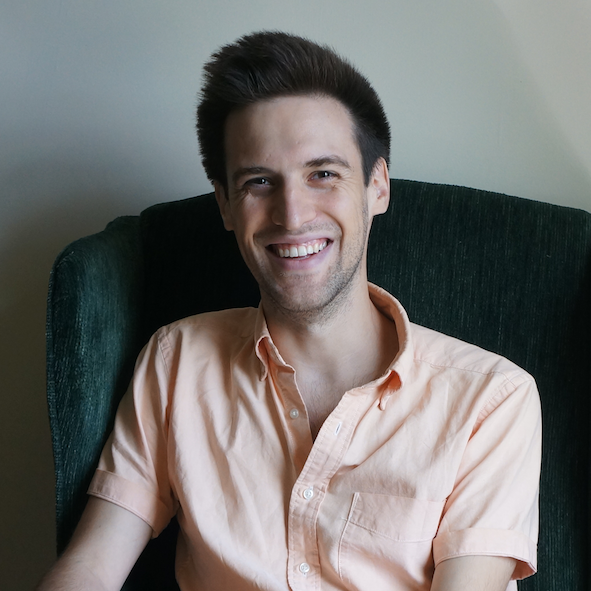 If you want to reuse a screener survey, but don't need to duplicate a project in full, you can select from a library of your team's past screeners while building a new project.

A couple of advantages of copying screeners:

This feature is available on paid Hub subscriptions. Learn more about our plans here, or upgrade anytime on your account's Billing page.

1. Create a new project. On the "Screener survey" section, choose "Start from an existing project".

2. Click the down arrow or start typing the internal project title for a project where you'd like to reuse the screener. You can reuse a screener from any of yours or your teammates launched, cancelled, or completed projects. Note that all project screeners will start with the project title, then the project launcher's name, then the study type. Pick the project whose screener you want to use.

3. You'll be prompted to confirm you'd like to switch the screener. The new screener will override any current screener questions of logic.

4. Once you've imported the screener into your project, make any changes you want—edits won't affect the old project.

Was this page helpful?
YesNo

What should I include in my confirmation email?
What incentive and currency options are available to participants?
How can I comment and collaborate with teammates on drafts?
What are some best practices for using skip logic?
How can I duplicate a project?
How do I launch a project?
How do I set up and preview skip logic?
How do I recruit participants from specific locations for a remote study?
What are best practices for building a screener survey?

New to User Interviews? Get started for free.

Start getting paid for your feedback!

Create a profileBrowse all studies