Researchers: Join us for a live discussion on data privacy on May 9th. Register now!

The State of User Research 2022 report has arrived! Explore the data.

Support
>>
Researcher Resources
>>
Building A Project
>>
How do I recruit participants from specific locations for a remote study?

How do I recruit participants from specific locations for a remote study? 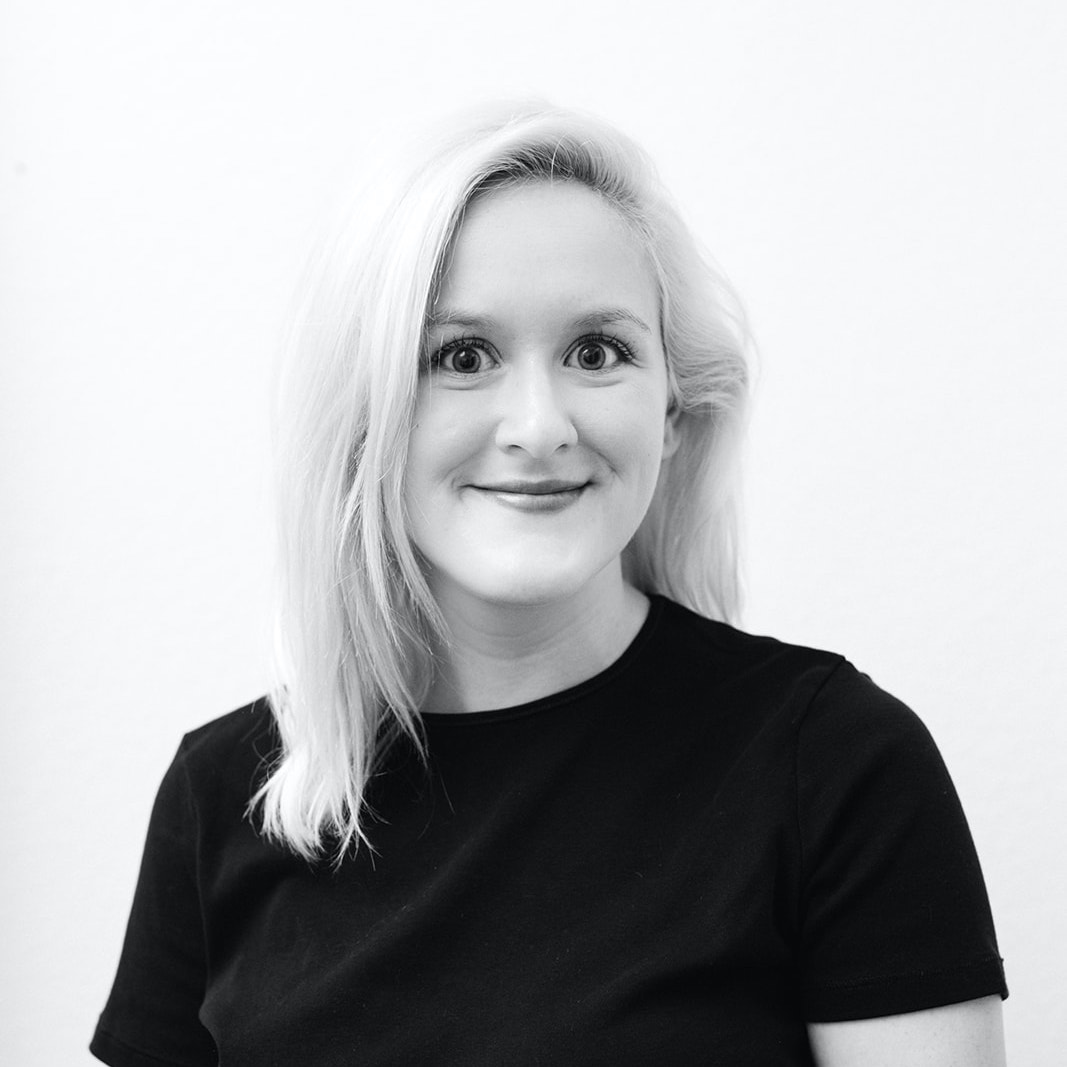 Select “State” from the dropdown, then choose the US states you'd like to recruit in. Click "+ Add another state" to target multiple states on the same project.

Narrow your targeting even further by adding questions to your screener survey. We recommend the following setup:

We discourage asking participants for their address in a screener, as most participants are uncomfortable giving that personal information out in that way. If you need to know a participant's address, we recommend adding Double Screening to the project and asking the participant for that information over the phone or in email.

Participants from other cities, states, or countries applied to my study. Why?

Participants can view studies when not logged into their account, meaning studies won't be filtered based on their location. Participants who do not meet your location criteria will come through as unqualified.

I need to recruit in a general area, like a metro area. How do I do that?

Start by setting a central city under "Location characteristics". If the metro area is larger than 40km, ask your PC to expand the radius, then ask a screener question to gather the participant's zip code or city. Use this information to determine if they qualify.

OR, include all cities in a metro area in the cities field. Please note that the 40km default will apply, so we recommend then emailing your PC to reduce the recruit radius so we don't recruit farther than intended.

I'm recruiting in a location and not getting enough applicants. What do I do?

We recommend expanding your location criteria, if possible. For example, consider:

How do I recruit in areas and provinces in countries aside from the US?

For example, if you're recruiting in Canada and want to target participants in British Columbia, we recommend adding larger cities within that province to the cities field. If the province extends past a 40km radius, ask your PC to extend the radius (if less, ask them to reduce the radius). Then, add a screener question asking participants what province they live in to confirm they qualify.

Was this page helpful?
YesNo

What should I include in my confirmation email?
What incentive and currency options are available to participants?
How do I reuse past screener surveys in new projects?
How can I comment and collaborate with teammates on drafts?
What are some best practices for using skip logic?
How can I duplicate a project?
How do I launch a project?
How do I set up and preview skip logic?
What are best practices for building a screener survey?

New to User Interviews? Get started for free.

Start getting paid for your feedback!

Create a profileBrowse all studies