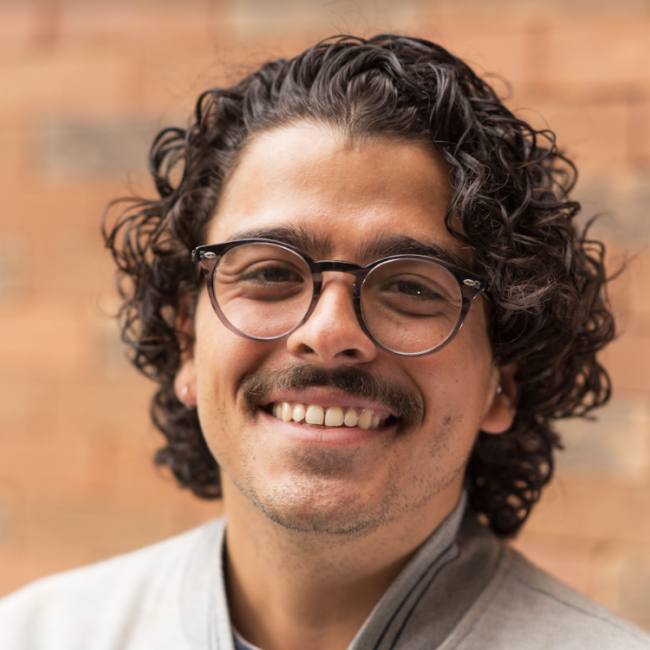 Carlos (he/him) is a designer, researcher, and education enthusiast. He blends design thinking and research methodologies to bring human-centric digital products to life. He loves to make services and environments more efficient, playful, and accessible to all. He also believes in the power of education to change the world.

Carlos transitioned into UX Research from architecture, after his home country's (Venezuela) economy collapsed and he couldn't keep pursuing that academic path. In hindsight, he thinks that was the best thing to ever happen to him even if it was pretty tough at the time.

Currently, Carlos is the UX Research Manager at Nubank's Growth business unit, where he has built up the research team and processes from scratch since arriving a little more than two years ago. Before joining one of the world's fastest-growing neobanks, he worked in strategic consulting as a Senior Service Designer at Fjord, part of Accenture Interactive.

He is a founding member of Nubank’s affinity group for LGBTQIA+ employees, and has led several internal DEI-focused conversations, workshops and initiatives. As an advocate for diversity and inclusion, he believes that diverse teams are more collaborative and adaptable—creating the ideal environment in which the best kind of learning can happen.

Outside of work, Carlos leads an education NGO in Brazil that gives scholarships to young talented teenagers, is an avid yogi (Vinyasa!), and hikes and camps (loves the outdoors!). Over the last 15 years, he’s been lucky to have lived, worked and studied in Caracas, Hong Kong, New York, Copenhagen, Boston, Mexico City, Berlin, Bogotá, and São Paulo.

Back to the yearbook
< previous profile 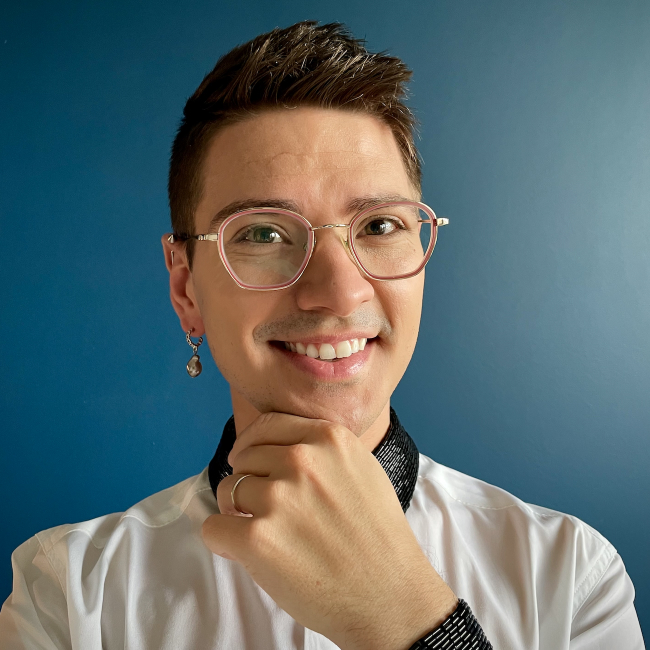 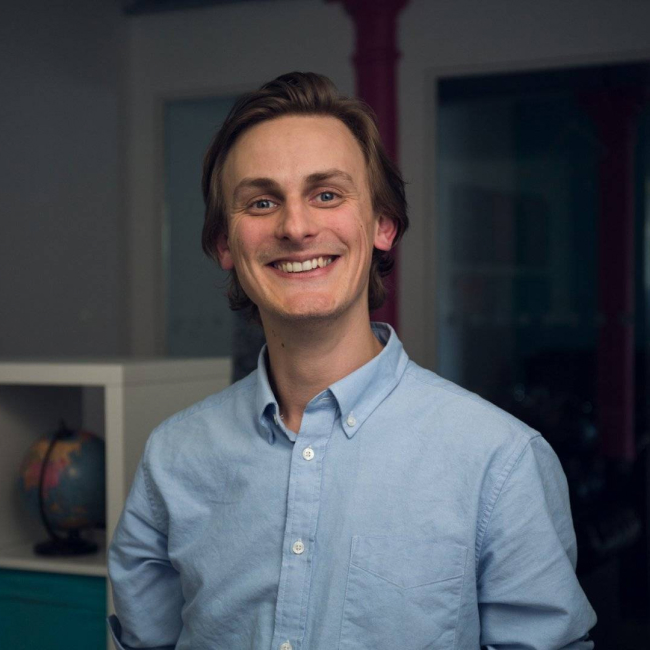 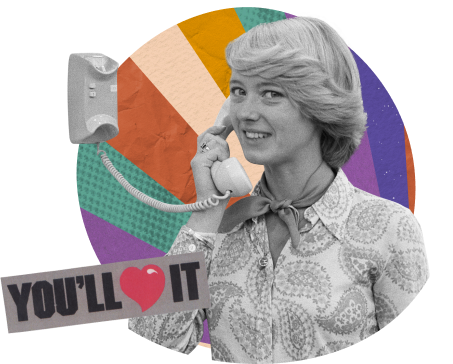